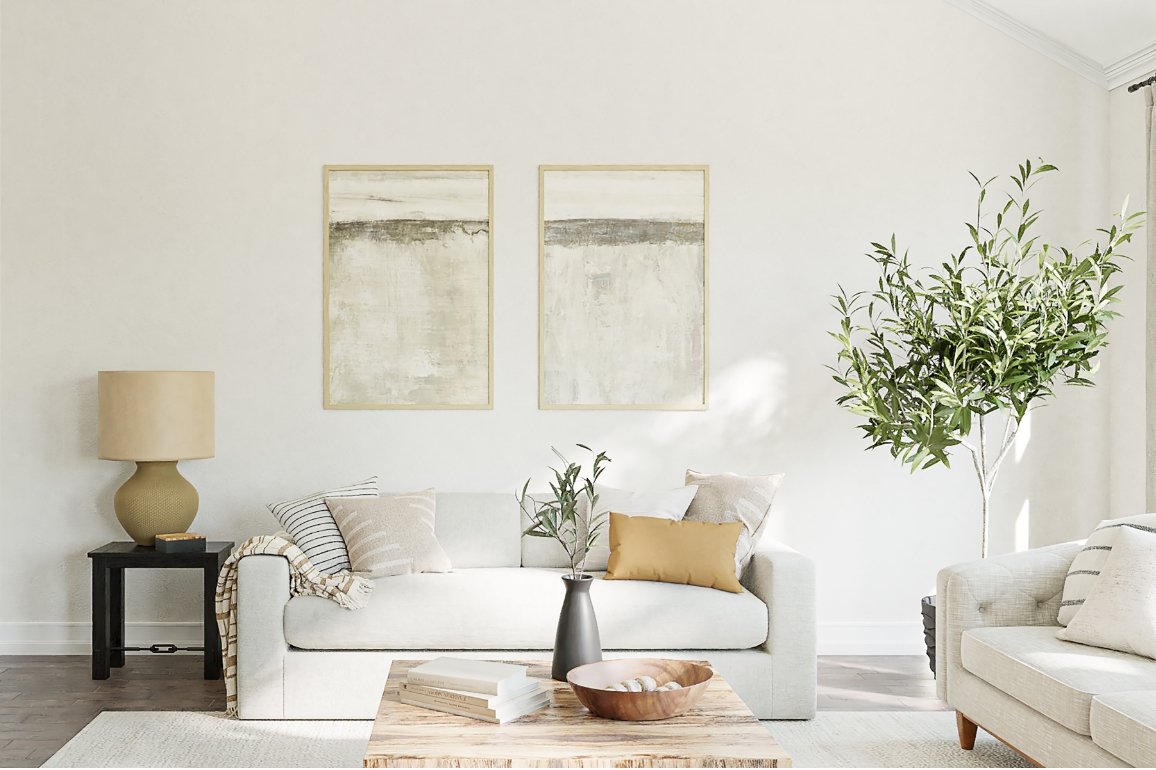 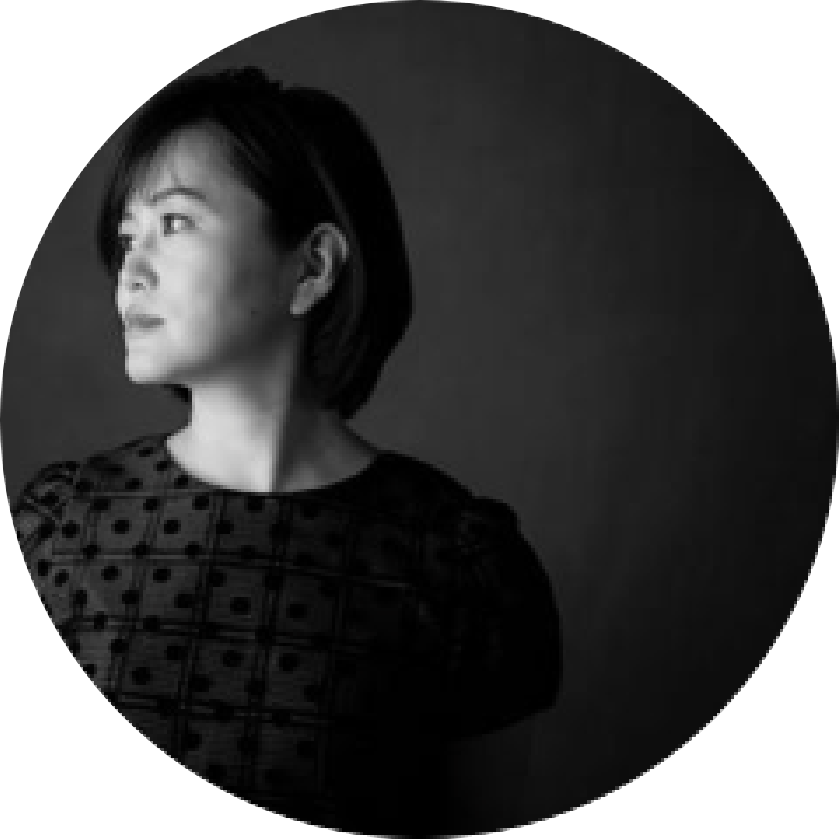 Interior coordinator
Bonheur Boussole Co., Ltd CEO
I was born in Nagareyama City, Chiba Prefecture, Japan in 1980.
I graduated from Tokyo Women’s Christian University.
After graduating from university, I worked for a railway company.
A few years later, I had to change my job because I developed adjustment disorder.
So, I changed to a personnel position at a major home appliance manufacturer and I went to a vocational school to start studying on the weekend. After working for a long-established curtain manufacturer in 2011, I became a freelancer in 2014. And established “Bonheur Boussole Co., Ltd.” In January 2019. Currently, as an interior coordinator, I propose domestic and overseas wallpaper, order curtains, furniture, etc. for private hoes, and is involved in corporate projects such as advertising art, imported products, and supervision of quarterly magazines.
Living in Tokyo after getting married, mother of one boy and one girl